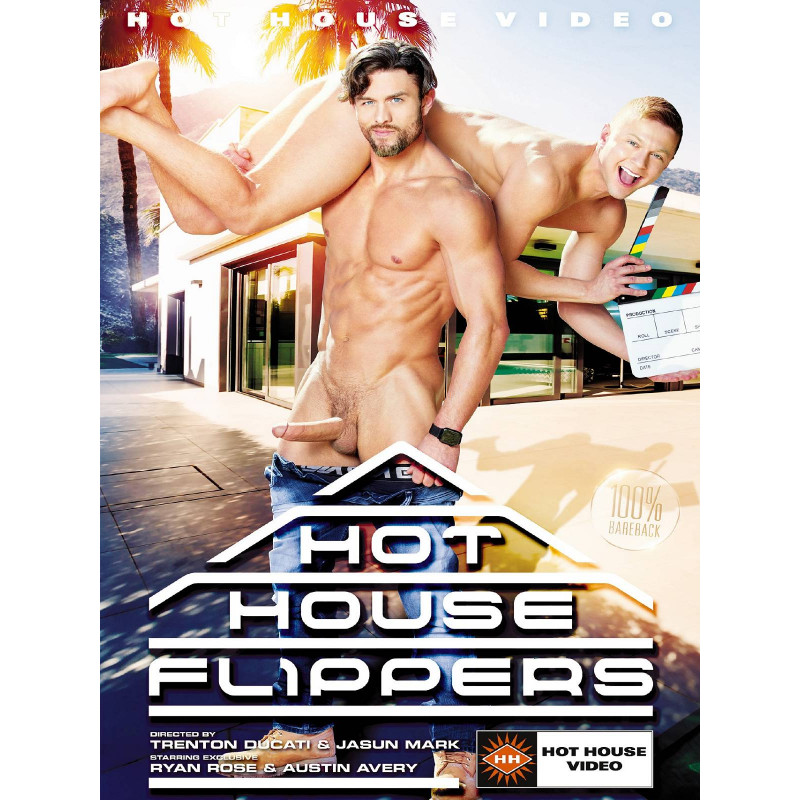 Notify me when available

Hosts Ryan Rose & Austin Avery greet homeowner Wess Russell as they discuss renovating his new Palm Springs property into a vacation rental as their cameras capture a kick ass crew of kinky contractors. Foreman Dalton Riley checks out his key landscaper Vincent O'Reilly to make sure they both have the right tools of the trade and fucks the daylights out of him on a break. Later Dalton Riley checks in on his drywall guy Nic Sahara, and since they're ahead of schedule, they inspect each other's equipment in a steamy blowjob swap and ass eating until Dalton drills the uncut stud with his thick meat, then Nic returns the favor.