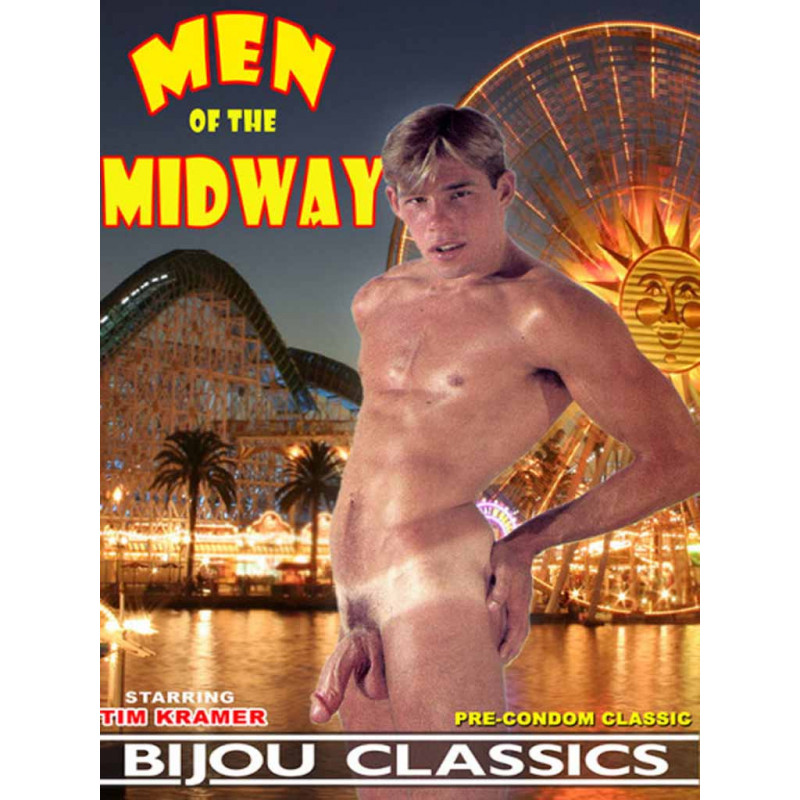 Men of the Midway DVD (Bijou)