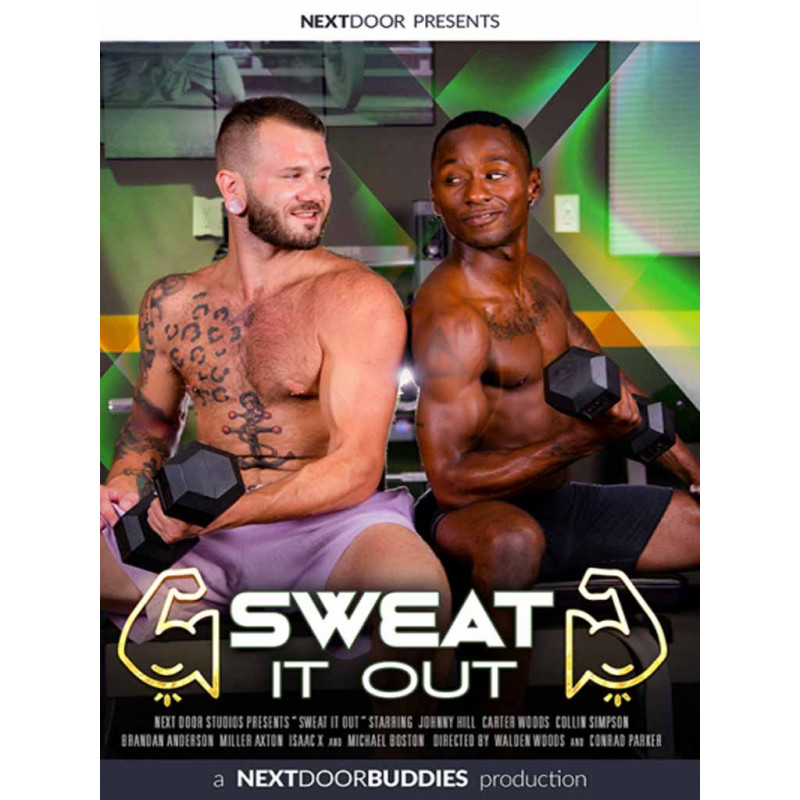 Sweat It Out DVD (Next Door Studios)

NewItems Bears/HairyMen Muscles/Bodybuilders Studs YoungStuds
Ripped bros Johnny Hill and Carter Woods are taking the day to ride - and not just their ATVs! After tearing up some truf, these studs turn their attention from wheels to feels as they grope, suck, and thrust their way to the happy ending they were craving. Collin Simpson and Brandon Anderson finish their workout and go straight to the bedroom. Wasting no time at all, Collin removes his shorts and puts his dick in Brandon's mouth. Soon after, Collin tells Brandon to flip over and put his ass in the air so that Collin can eat it. Johnny Hill and Miller Axton hit the gym, but there is no point to do their normal workout when they can have so much more fun exercising other muscles naked. A fun in the sun soccer practice leads to Isaac X giving Michael Boston's bubble butt a proper fucking. Not to be outdone, Michael tops Isaac for a flipping hot flipfuck.